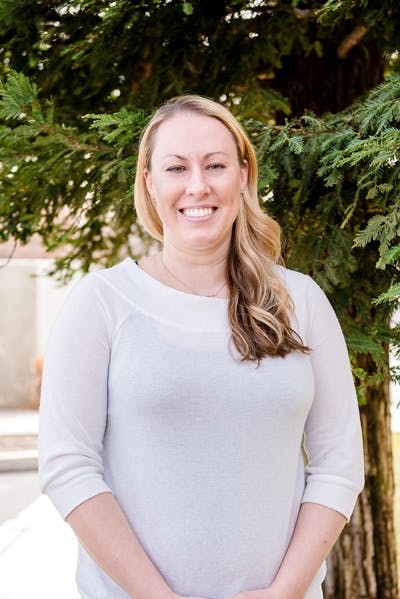 Kimberli graduated from the University of the Pacific where she received her degree in 2006. Kimberli has focused on outpatient physical therapy, working in San Diego and in the Chico area prior to joining our team in 2012. Kimberli has focused on manual therapy in the outpatient orthopedic setting and continues her education through various continuing education programs. 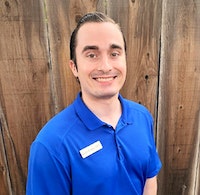 Erich was born and raised in Cleveland, Ohio. He attended Capital University in Columbus, Ohio where he received his Bachelor’s Degree in Exercise Science while playing collegiate football. Afterwards, Erich became a personal trainer, helping clients achieve their fitness goals related to weight loss, strength, and athletic performance. Simultaneously while working in the fitness industry, he went on to receive his Doctorate of Physical Therapy at Cleveland State University. During his last year as a student, he won the Urban Ivy Emerald Award for someone who demonstrated exceptional professional growth and potential for continued excellence in urban physical therapy practice. After graduate school, he undertook a 1-year mentorship in manual therapy where he attended courses through the International Academy of Orthopedic Medicine. Erich has a special interest in the neuroscience of pain and attended the San Diego Pain Summit in 2019. First and foremost, Erich believes in empowering his patients through education so they can be active participants in their recovery. Erich enjoys helping patients enhance their quality of life by gradually exposing them to purposeful exercise and utilizing various pain modulating interventions. During his free time, he enjoys traveling, spending time with family, exploring nature and philosophy, and staying up to date with sports and technology. 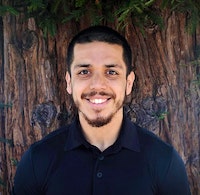 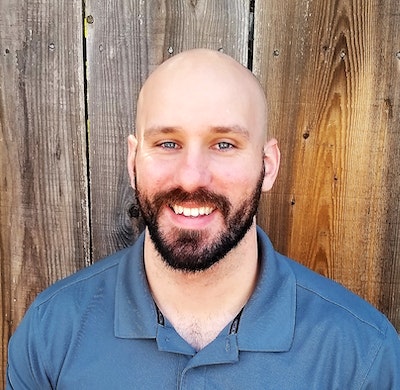 Nolan grew up in Willows, California. After graduating from high school, he attended UC Davis where he earned his B.S. in Exercise Biology. Prior to working at Parkside Physical Therapy, Nolan has worked similar jobs at orthopedic clinics in the East Bay and in Southern Oregon. His favorite part about working in the Physical Therapy field is building rapport with patients from all walks of life as well as learning about the human body. In his spare time, Nolan enjoys lifting weights, hiking, listening to podcasts, and combat sports. He plans on pursuing a career in healthcare and is grateful for the amazing experience he has had and will continue to have working at Parkside Physical Therapy.